Founded in 2013 as a one person mobile service, the company has now grown to a large, caravan and truck friendly workshop in Brisbane’s northside suburb of Stafford.

Give our friendly team a call today to discuss your needs. 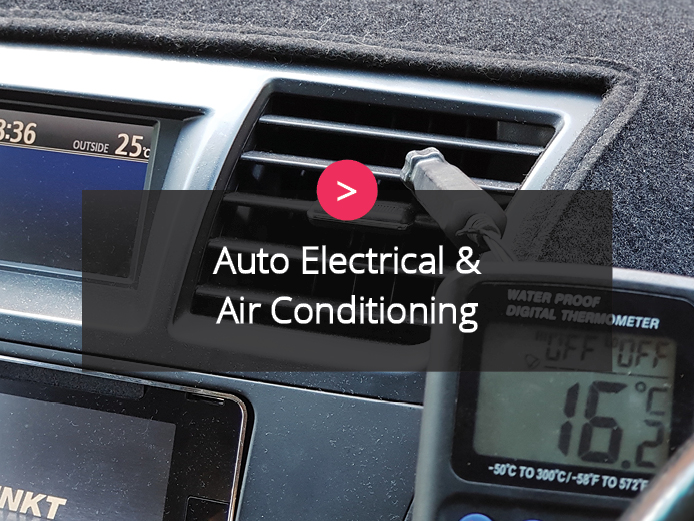 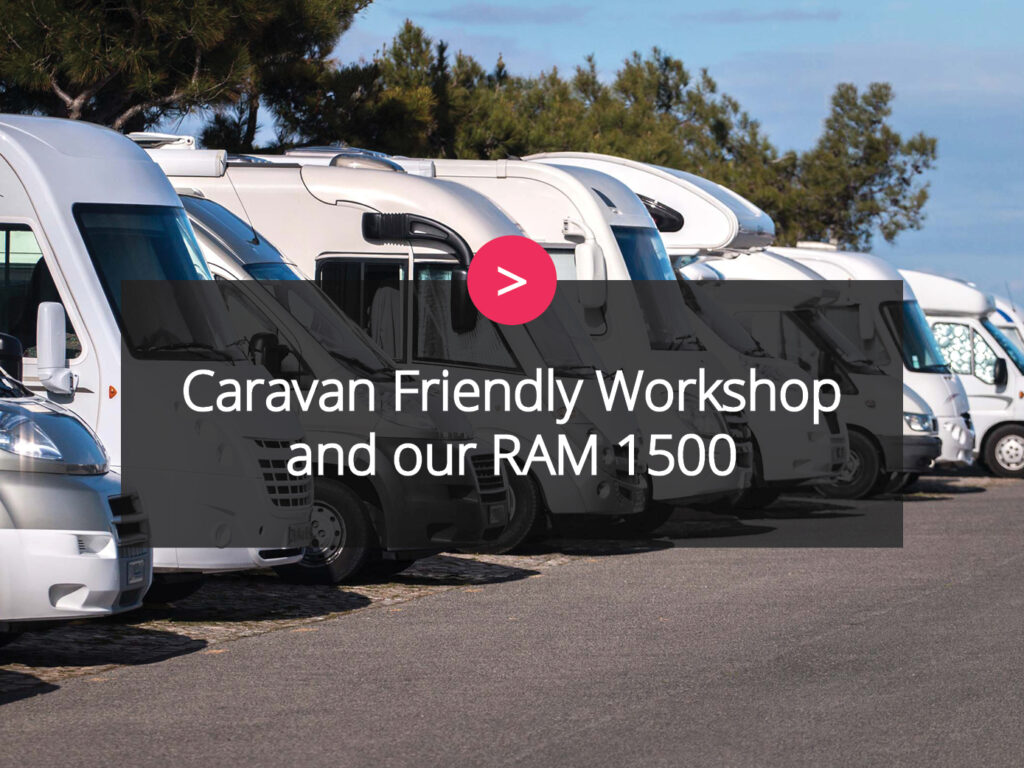 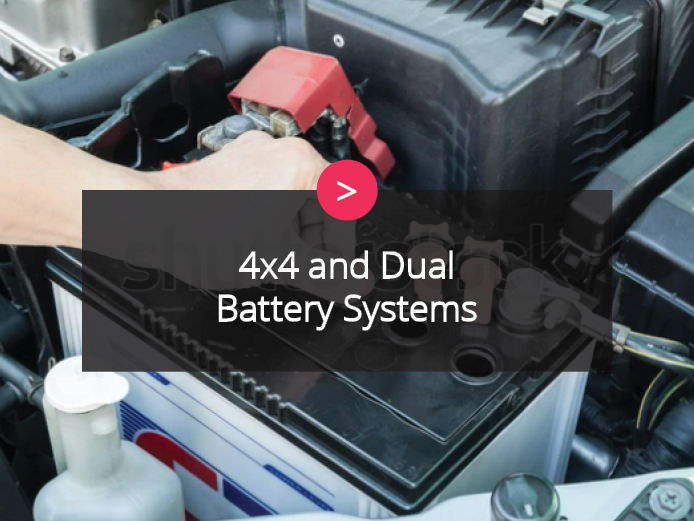 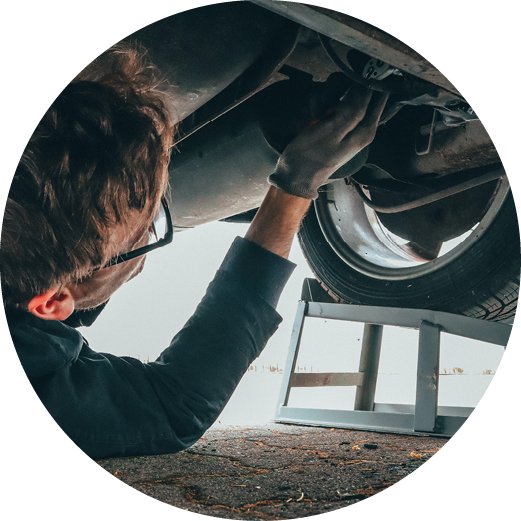 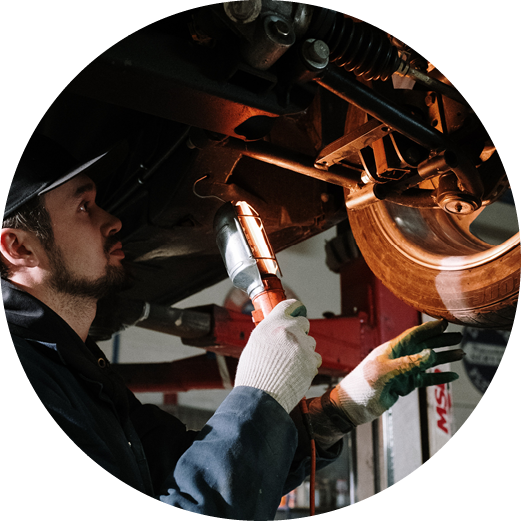 What our customers are saying...


"My cars air cond stopped working after the Xmas holiday and the temperature is getting very hot. contacted QG by email, got a reply ont he same day, and booked in 2 days later. The whole experience was very professional and I was well informed on where the problem is, what they had looked at, what's the recommended repair and associated cost. very happy with their service and will return if I have issues with aircond again."


"I had a strange auto electrical problem and needed it fixed quick. The QG crew took my car the same day I called and had it fixed the following morning. Great all round service from QG."


"Great service and fair pricing. As i am novice i let them decide on how/where to install my solar regulator and im very pleased with the outcome. Would return and recommend."

"Awesome service, very professional and they did a very neat and tidy job at the 12v set up for my Ute. They squeezed me in last minute and accommodated me when I needed my car back at short notice. They installed a brake controller, dcdc charger, 12v control box and solar panel provision on the roof of the canopy."

"The blokes here have always been super accommodating, truthworthy and a pleasure to deal with. They are real people within the industry! I dropped in as something was wrong with my battery and they were quick to act and tell me what was wrong no charge but helped me diagnose an issue I knew I could fix."

"Quite possibly some of the best service I’ve had. Quentin went above and beyond what I expected for my new dual battery set up. From the very start was up front and professional about the whole thing. Went out of his way my to ensure that all the parts were all black to match my existing black tray and was even excited to show me how good it looked when done. Great to use someone who loves their job and is focused 100%on making sure their customers are happy when leaving. Without any question will use them again."


"This was the only auto electrical shop to promptly reply to my calls and emails, so went ahead and booked, and was not disappointed. I had a similar issue with a rear light assembly a few years ago, and the ‘specialist European’ shop I took my Audi to charged around $600 to replace the entire thing. Same issue on the other side, but the QG team just did a rewire, had the whole thing done in 3 hours and only charged $170."


"The team at QG electrical squeezed me in at late notice to get some wiring done for a light bar. The service was fairly priced and the team were very professional and helpful. Would highly recommend."


"We have taken our work trailers here a number of times, and each time Quentin and the guys have seen to the fix quickly while i wait. Great service - we will keep coming back. Highly recommend." 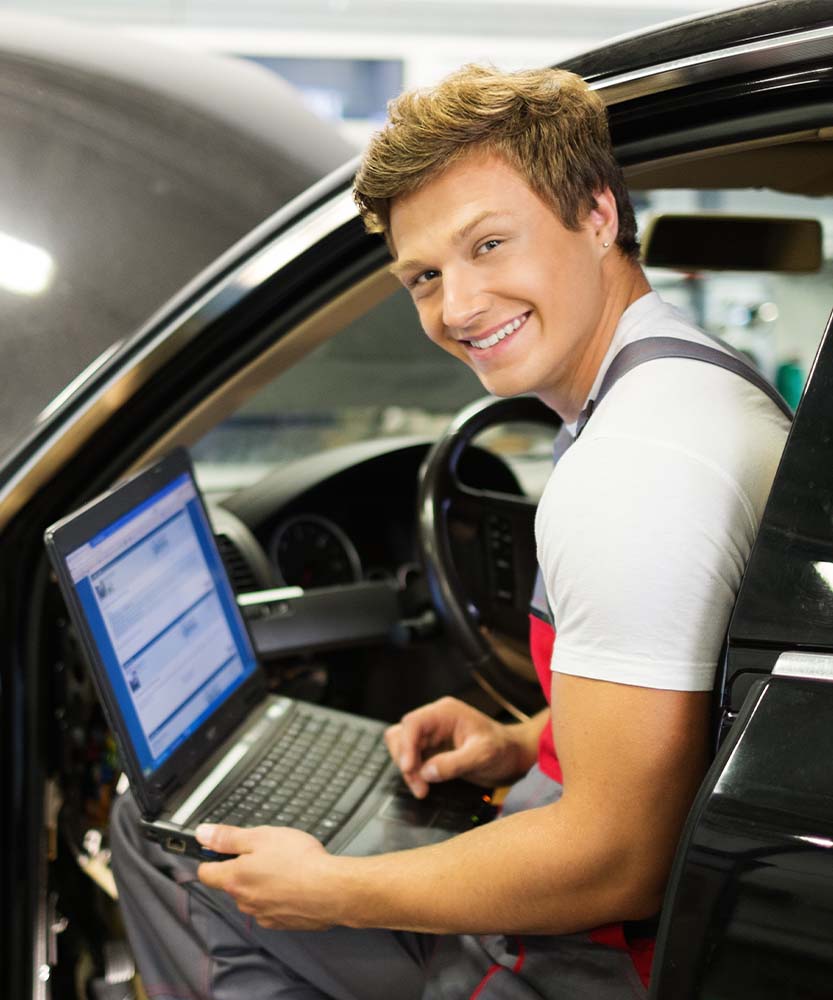